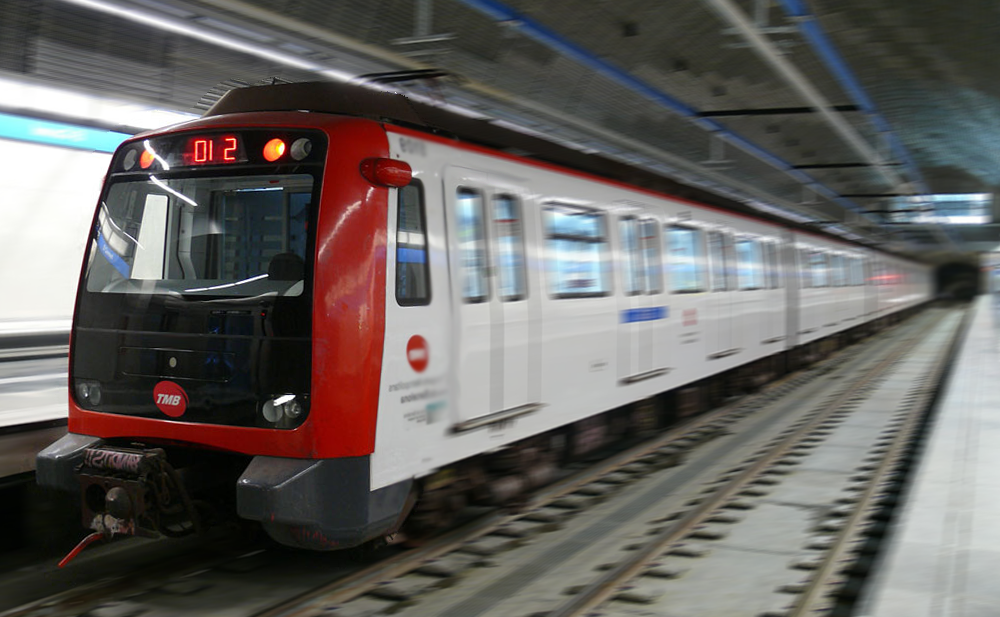 This month smart motors is one of the protagonists of the TMB news web with the rolling stock monitoring project that we are implementing in Barcelona Metro. (Link to the new)

The news entitled 'Metro de Barcelona innovates with an advanced solution for train telemonitoring', reflects the interest of this operator in recovering the information that circulates through the communication system of the train units.

Metro de Barcelona began a process of digitalization of its assets 10 years ago in order to access real-time information and to be able to respond more quickly to incidents. Having a database with information on the operation of its most critical elements has allowed the operator to optimize maintenance costs and improve operation KPI. Thanks to the solution for point machines in the period 2009-2016, the cost of maintenance by point machine has decreased by 65% despite the fact that the total number of point machines in the network has increased by 67%. The total annual stoppage time due to breakdowns in those elements has also been drastically reduced, by 83.5% up to 27 minutes (2016).

After the point machine monitoring success as well as other signaling elements, this solution is being implemented in other sensitive rail operator areas, such as the rolling stock management. smart motors (R) won the project after participating in a contest at the beginning of 2017. As usual in our collaborations with clients, a tailored project to the needs of Metro de Barcelona has been carried out.

As mentioned in the article, the purpose of the project is double. First, to be able to obtain the failure tendencies of the systems on-board the rolling stock. The system is prepared so that, once enough historical data is available, artificial intelligence provides specific failure trends per element and usage parameters. The ultimate goal is to migrate from traditional preventive maintenance to condition based maintenance.

Secondly, the diversity and complexity of these systems highlights the urgency and practicality of real-time access to their situation in real-time, which inevitably improves resolution times in the event of an incident.

Finally, the article offers some details about the data visualization application. For the users it is a very relevant criterion when evaluating their satisfaction, beyond the power of the tool. For this reason, from smart motors® we prioritize the design of the structure of the Front-end, the possibilities of creating new graphs and tables, the customization to the types of trains used by the client, the incorporation of filters, etc. The contents of the interface are oriented to the needs of the customer, are easy to configure by the user and very intuitive. 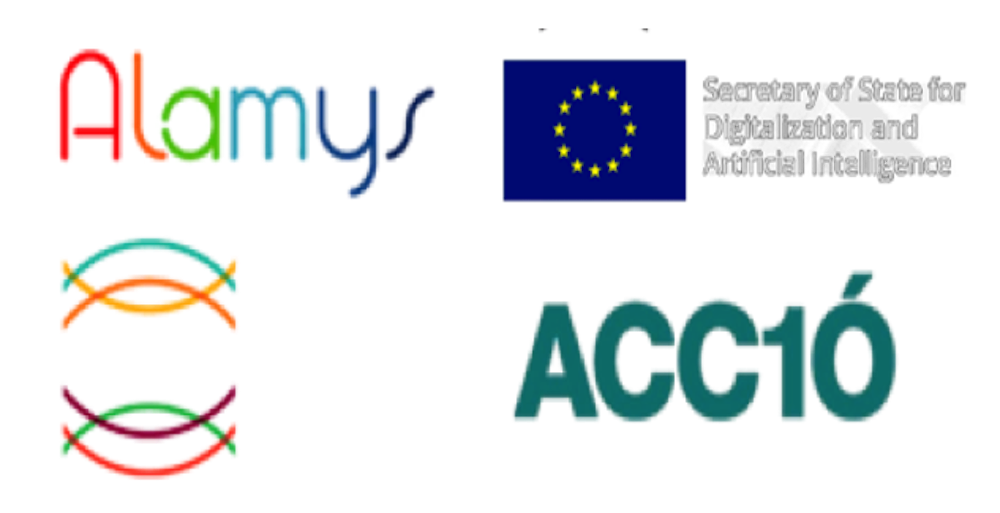